We are now operating in a multidimensional world where the word space has taken on a wider range of meanings.

The disciplines of the physical sciences and the built environment define space in terms of tangible attributes, measurable dimensions and locations based on the Global Positioning System (GPS).

Urban space, as a material concept, has been associated with land, air and water as empirical references. As a commercial concept, space is valued and traded according to its observable characteristics. Other spatial concepts were the subject of the literature of the early 1900s, such as Aldous Huxley’s, “Brave New World” (Huxley, 1932).

Sci-fi TV series have featured teleportation as a mode of travel and more recent films have focused on the existence of multiple realities. But the fascination with virtual spaces has become more pronounced as we have been forced to spend much of our productive hours in confined physical spaces.

Much of our public life translates into virtual form as we travel past our walled enclosures via internet highways. We connect with others through computer and phone screens, and experience other realities through faithfully rendered visual graphics. By pressing a combination of buttons, we free ourselves from our isolated spaces and continue activities that were traditionally hosted by public spaces.

Over generations, we have seen socio-economic systems evolve from land-based agriculture and feudalism to capitalism based on central business districts and spaces defined by the production chain of globalization (Cox, 1997). And now we are moving up a gear towards virtual spaces with the increasing advance of knowledge-based economies.

Through all of these changes in spatial encounters, we’ve also seen how power structures define access. Varying levels of access point to patterns of physical segregation, with social mobility being dictated by indices of affordability. 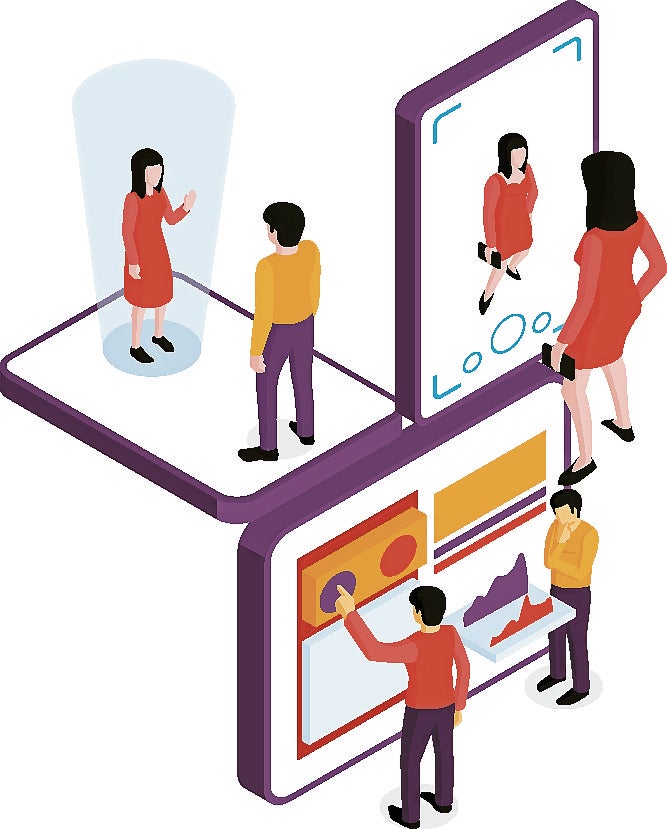 As cell phones increasingly become a staple for Filipinos of all walks of life, are we seeing a tendency to level out opportunities to discover new spaces? Public spaces are meant to be classless environments for everyone to enjoy. In principle, the intention should be to provide this equipment as a commodity to which everyone has access rights.

But how have these previous intentions to open the public domain to all citizens succeed in our country?

In the pre-colonial Philippines, the spatial relations of the tax-exempt Maharlikas, the land privilege of the Timawas, and the regulated movements of the Aliping Namamahay and Aliping Sagigilid were clearly class-based.

The squares of the Spanish colonial period were located in kabiseras or municipal capitals. Surrounded by the church, buildings for commerce and governance, the square was to be the meeting point for Filipinos of all social classes. Squares, however, also represented the point of reference for social stratification, as those who lived farthest from it were either landlord hacienderos or sharecroppers (Scott, 1994).

Then came the 20th century malls which offered the same place experience as they housed religious, medical and government services in addition to the primary function of enabling business transactions.

It’s easy to see shopping malls as civic spaces that allow everyone to enter and enjoy the air-conditioned lodge without paying. But beyond the main entrances and atriums are the doors to chic restaurants, chains and boutiques where the pleasure of space and products comes at a price. 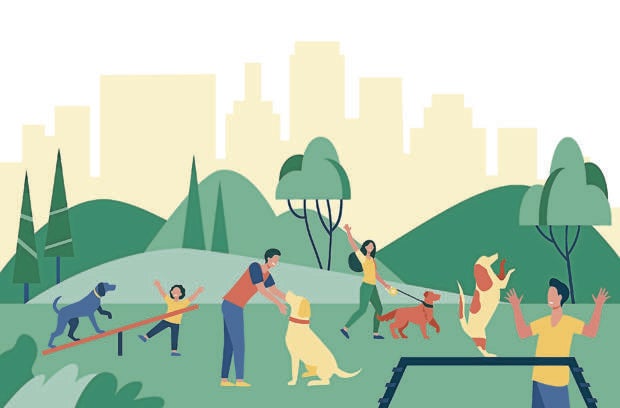 Given the value of urban location due to the finiteness of urban land, should we turn to virtual spaces as a new public domain? And will these new civic spaces be better social equalizers because of better access?

More and more people are meeting in the game and chat rooms. Many others are able to appreciate art and history in virtual museums. Students learn together in online classes. Buyers buy essential and luxury goods from online stores. Again, people of all classes navigate cyberspace for work and play.

Will the barriers to social mobility be easier to overcome in these new spaces? In this new world of marketing, how will products in the space be differentiated and priced? As technology expands the reach of new spaces for social engagement, the same forces that cause segregation and stratification in the physical world will always be at work.

In the same way that the enjoyment of visual amenities such as the Taal volcano has been limited by the proliferation of commercial establishments around the ridge, consequently forcing people to pay for the view, the obstacles to enjoying the benefits of the spaces virtual will always be there. In the same way that streets and sidewalks have distinguished people with and without a car, navigation in this new space will be segmented by different mobility challenges.

Branding based on exclusivity isolates users in the physical urban space. The availability of technology, technical skills, costs of hardware and software create different categories of users. Access is also attributed to information or knowing that the space exists.

Nevertheless, we want a public place, physical or virtual, where there are no great disparities in the access barriers due to social status. Just like physical spaces, these must also be managed to become safe and secure spaces. The right amount of regulation will ensure the dynamism of spatial experiences that generate transformative exchanges.

Virtual spaces can be designed to complement rather than replace our urban public spaces. As we refine the overlaps and interfaces, what are called multiple realities can become a vibrant reality.

The author is a professor at the College of Architecture, University of the Philippines. She is an architect and town planner.